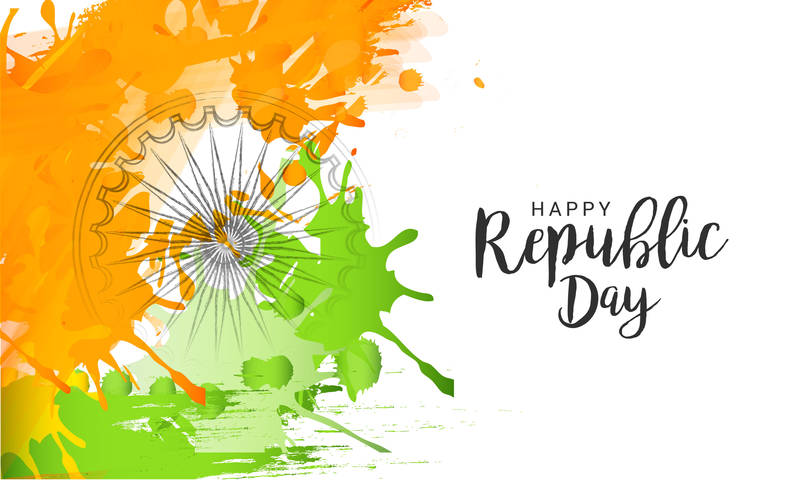 Powertrains and Electric Vehicles: An Introduction for Mechanical and Electrical Engineers

This is part two of a three-part series, you can read part one - here. An Engine Control is also known as an Engine Control Unit (ECU) or an Engine Control Module (ECM). It is an electronic component that monitors and controls an automobile's engine to ensure that the right flow and mixture ratio of air and fuel enters into the engine to deliver the required torque.

The braking or the brake adjustment you would do on a bicycle is one of the most primitive forms of calibration or controls with regard to automotive engineering principles. But thanks to modern technology, we have since improved our methods of control and calibration.

Initially, carburetors and magnetos were widely used to supply fuel, but today we use a completely electronically controlled engine.

The engine control module is the brain that tells you how much of the fuel and air should come, and when the injection should take place. It also dictates the engines' air to fuel ratio. In the end, the entire game plan of engine controls is to figure out how to ensure proper and accurate torque delivery using all of this information.

The Expanse and Share of Electronic Systems in an Automobile

The share of electronics systems in the modern automobile has grown multifold, not just in the aspect of powertrains but also in other areas like; ADAS (Automatic Driver Assistance System ), Collision systems, lighting systems, and entertainment and infotainment systems.

Why Do We Use Automotive Controls?

Purely mechanical systems are very limited in the amount of information they can provide to the user. For example, a mechanical system may indicate that a valve has been displaced but would not inform you of the precise amount by which it has moved.

Plus, a purely mechanical system will not provide information on how much torque should be delivered when the accelerator of a car is engaged by a certain amount or how much air and fuel should reach the engine.

Due to these limitations, most mechanical systems are now transforming into mechatronic systems as the electronics systems advance.

Decreasing the scope of errors is crucial in the automotive sector. Better error prediction methodologies and improvements in accuracy can minimize failures and increase fuel efficiency. The ability of electronic sensors to understand the environment and provide accurate feedback makes this possible.

Preemptive control and response are critical in the automobile sector rather than a reactive response. This essentially means that you should be prepared for the future by analyzing and gaining substantial insight from past data. Automotive control systems provide this data, thereby improving the performance and safety of vehicles.

Now that you have a good idea of automotive controls, here is what you should know about automotive electronics to understand the concept better.

Improvements in vehicle controls go hand in hand with developments in electronics. One modern high-end car uses more lines of code than Facebook and Android combined. This goes to show how much device intelligence goes into making a smart automotive product.

The world now realizes the value of automotive electronics. The share of electronics and electrical controls in the automotive sector has been on a rapid rise since the mid-1990s and is expected to grow to 50% by 2030.

When you have so many electronics in a single product, it's challenging for them to be able to communicate with each other. This is where vehicle networks come into play.

Different types of controllers, like powertrain and body controllers, can interact with each other through intra-vehicle networking.

CAN is the most important network protocol that is used in the car, and the Ethernet is predominantly used for diagnostics. Other networks include FlexRay for high performance and LIN for many multimedia fiber-optic interactions.

Now, let us see how hybrid vehicles and their control mechanism fit into all of this.

The whole game plan of hybrid electric vehicle controls is to blend the realm of IC engines and electric motors into a seamless and fluid working model.

The vehicle pedals are a means of sending driver input to the electric propulsion subsystem that works in unison with the energy source subsystem and the auxiliary subsystem to produce the required output.

There are different types of hybrid systems. The most common and primitive one is the start/stop hybrid system, which was a massive hit in the Indian market because it solved the problem of wasting a lot of fuel in traffic lights.

Another hybrid concept is the starter-generator concept wherein a motor acts as a generator that is either connected to the engine or between the engine and the transmission. This adds to your electric torque.

There are different types of hybrids.

As complexity in design increases, complexities in control systems also increase. Hence, it is up to the manufacture to decide which type of control systems is best suited for which automobile and which market.

Check out Skill-Link's flagship course - the Post-Graduate Certification in Hybrid Electric Vehicle Design and Analysis. Students who enrol in this program will study in state-of-the-art purpose-built study centres-the skill centres, which are currently operational in Chennai, Bangalore, and Hyderabad. Students will have access to individual workstations where they will work on industry-standard projects, students will also have access to workshops conducted by industry leaders and will have a chance to be mentored by them.

Take a virtual tour of the Skill-Lync Skill-Center in Chennai by watching this video- Skill centre video.

Get a 1-on-1 demo to understand what is included in the Skill-Lync Post-Graduate certification in Hybrid Electric Vehicle Design and Analysis and how it can benefit you from an experienced career consultant. 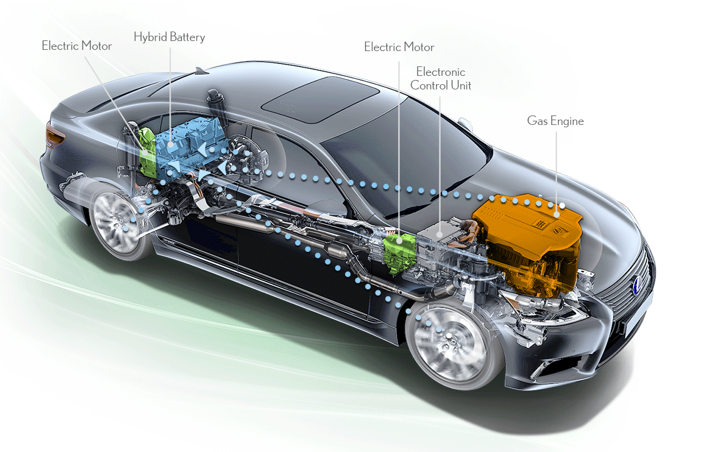 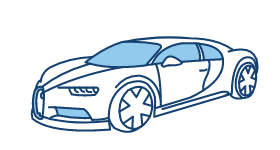