Java is the most extensively used scripting language in the information technology (IT) sector. According to a Statista report, among software developers worldwide, 65% of them use Java for programming. The salary of a Java developer in India reaches up to 8.5 Lakhs per year annum. This guide will teach you how to answer the most frequently asked Java interview questions for experienced and will help you ace the interview.

1. What are some of the advantages of the Java language?

The following are some of the language's most notable features:

2. What is a ClassLoader?

When a programme is run, the Java Virtual Machine's ClassLoader is the first system to load the executable file, which is what a classloader does. Classloaders in Java include Bootstrap, Extension, and Application.

3. When it comes to Java, how much memory can you get away with allocating?

Method execution and local variables are often stored in a stack. Heap memory, on the other hand, is utilised to store objects. They employ dynamic allocation and deallocation to deal with the leftovers after archiving the data.

5. What is an Association?

An association is a connection in which one party does not own the other. People and banks can be linked in numerous ways, but no one can hold both simultaneously, for example. 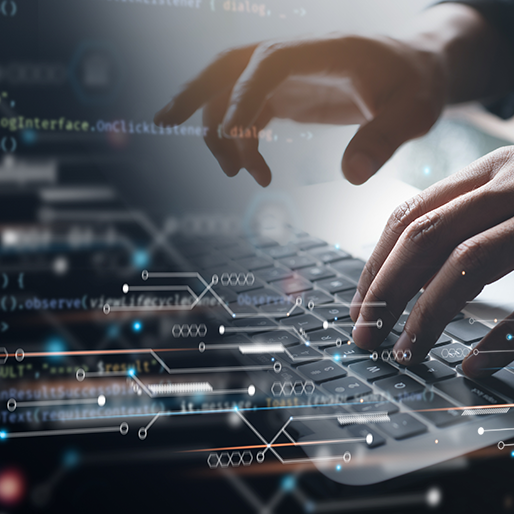 Aggregation refers to a "whole/part" and "has-a" relationship between two classes. Associative relationships of this kind are the most specific form of the concept. It is stated to be the owner of the class it has a reference to.

7. Can you implement pointers in a Java Program?

Memory management is handled automatically by the Java Virtual Machine. The goal was to keep things easy for programming. Using pointers to access memory directly is not advised. Java does away with the concept of pointers.

8. What is Java String Pool and Why is String Immutable in Java Interview Questions?

Java String Pool is the name for the collection of strings stored in Java's heap memory. If you attempt to create a new string object, JVM will first check to see if one already exists in the pool of things. An object reference can be shared with a variable if it exists; otherwise, a new item is generated.

IN JAVA, a predefined word is used to declare a variable's value as final. The value of a variable declared with the last keyword remains constant throughout the program's execution if the final keyword is used.

10. What is the difference between JDK, JRE, and JVM?

The Java source code is converted to a machine language that can be executed at low levels by the JVM's Just in Time (JIT) compiler. So it's more responsive than the standard app.

Class libraries and other JVM-related files are included with the JRE. However, it lacks essential Java development tools like a compiler and a debugger.

To write Java programmes, you need the JDK and the JRE, both of which may be found in the JDK. An applet viewer, launcher, and compiler are all included.

A Just in Time compiler (JIT) is a type of compiler that can be compiled at the time of use. Rather than performing the compilation before running the programme, it is done in place during execution. To convert bytecode into machine code, this method is frequently employed. Then, it's done right away.

12. What are the types of Java constructors?

For instance, a parametrized function Object() { [native code] } accepts parameters that can be used to initialise the instance variables. Dynamically initialising class variables is possible during class instantiation.

Class variables are initialised with their default values in default constructors, which don't accept any parameters. Object creation is the primary usage for it.

14.  What is Dynamic Method Dispatch?

It's called "dynamic method dispatch" because it executes the method call while the programme is still running. The super-class is accessed through the usage of a reference variable. Alternatively, "Run-Time Polymorphism" is used to describe this technique. 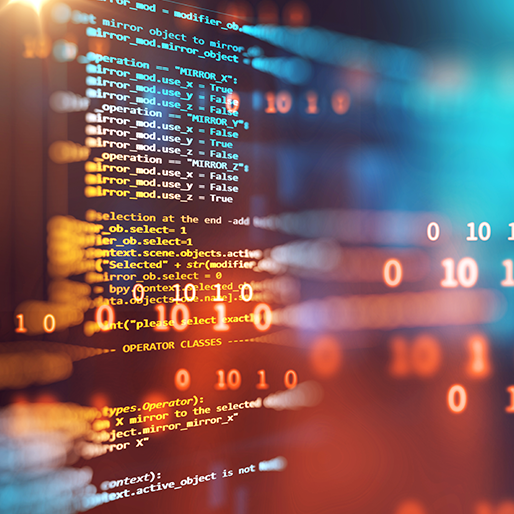 15. What is the purpose of generics in Java?

Generics are used to provide type safety at compile-time. Using compile-time type safety, developers can catch erroneous types before they are used in their code. A single method declaration, a group of related methods, or related types with an available class declaration are all made possible by generic methods and classes.

16. Will the primary method execute before any other code is executed?

Yes, even code that comes before the primary method can be run. Static code will be used to create the objects at class load time. Even before any things are made in the primary function, any statements in this static block of code will be executed once the class is loaded.

17. Explain the observer and the observable classes

The "Observable class" manages a collection of "observers."

Any observers of an Observable object are notified when an upgrade is made using the update() method.

After that, it sends out a message to all observers informing them of the state change.

18. In Java, what exactly is Session Management?

The dynamic state of a discussion between a client and a server is fundamentally what is meant by the term "session." The virtual communication channel exchanges responses and requests between the two parties. Setting up a session ID between the client and the server is the most common session management method.

19. What is Spring Framework?

MOSFETS can be made more compact than BJTs due to their smaller silicon footprint on IC chips. Digital and memory ICs can also be used in circuits that only use MOSFETs, such as diodes, resistors, etc.

Languages for the description of computer hardware are known as Verilog (HDL). Digital systems such as switches, microprocessors, memory, and flip-flops are all described in this language. VLSI design allows us to express any digital hardware at any level of abstraction, is technology-independent, easy to build and debug, and more accurate.

Preparing for an interview using advanced Java Interview Questions is essential. It allows you to place yourself better by preparing you for the questions you'll be asked during the interview process.

Learning Java might offer a lucrative career for you. TCS, HCL, Wipro and Indus Net Technologies are some of the top players that use Java technology. Upskill with Skill-Lync’s Introduction to Java Programming course, which will take you through basic to advanced concepts in Java.