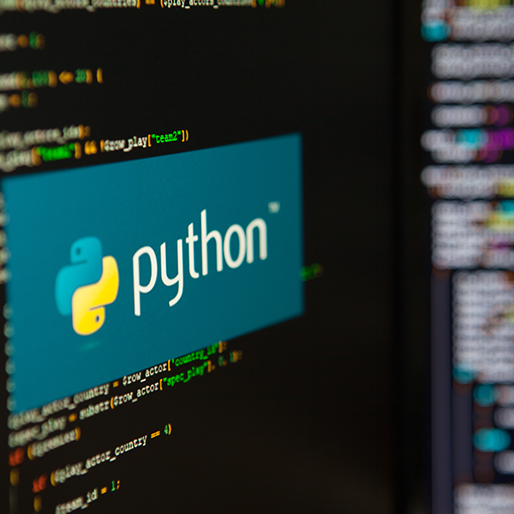 The top 10 Python interview questions and responses that industry hiring specialists have lately found to be most popular are presented to you in this post.

The programming language Python is well-liked. Published in 1991, it was designed by Guido van Rossum.

Web applications can be developed easily on a server using Python. Workflows are made with Python and other associated technologies. Database systems are connectable with Python. It can also read and modify files.

Python may be used for both big data handling and complex mathematical tasks.

Python is a programming language that can be used to create software that is ready for production or for quick prototyping.

Now, you have read about the various advantages of this interpreted language. In the next section we will discuss the several Python interview questions and answers that are asked frequently along the multiple screening rounds to verify the language awareness of the web developer or programmer.

1. Why Is Python Programming Language Preferred Over Other Machine Learning Languages?

Answer: Python is cross-platform compatible (Windows, Mac, Linux, Raspberry Pi, etc.). Python's syntax is simple and is similar to that of English.

In addition, Python's syntax differs from other programming languages in a way that enables programmers to construct applications with fewer lines of code.

Also, Python operates on an interpreter system, allowing for the immediate execution of written code. Therefore, prototyping can move along swiftly.

Python can be used in a functional, object-oriented, or procedural system.

2. How does Python Handle Memory?

Answer: The private stack space of Python is used to manage memory. It is inaccessible to the programmer, and the Python interpreter manages the private heap space. Python's memory management handles the allocation. The core API provides access to several tools for the programmer's code. A built-in garbage collector recycles all the unwanted memory and frees it up to create more accessible space.

Answer: It is a free and open-source Python library with a large selection of data structures for use in activities that involve data. Whether used for academic research or to solve difficult commercial issues, it is a versatile tool with special advantages. Pandas is one of the most crucial programmes to master because it can handle various file types.

4. What does a Namespace Imply in Python?

Answer: A namespace would be a naming mechanism used in Python programmes to ensure that every object's names are distinct and prevent complexity. These namespaces are implemented as dictionaries, where each namespace's "name as key" is mapped to a specific object's value.

5. What does Python's Lambda Function do?

6. In Python, What do Local and Global Variables Mean?

7. Mention the Drawbacks of Python Language

Answer: Python has some restrictions:

Interviewers ask these python programming interview questions to take a peek into the job applicant's fundamental understanding of this programming language.

In the following part, we have listed a few python interview questions for experienced that are basic technical questions.

Answer: To obtain individual elements of sequences such as lists, tuples, and strings, we implement slicing. Slicing has the syntax [start:end:step]. The action may also be skipped.

If we type [start: end], it returns every element in the sequence up to and including element end-1. It means the ith element from the end if either the start or end element is negative i. The step specifies the change in a number of components or the leap. Suppose, we come across a list - [1,2,3,4,5,6,7,8]. Then, by printing every second element, [-1:2:2] will return elements starting from the last element and going up to the third element. i.e. [8,6,4].

9. What exactly are Python literals?

Answer: A literal is a concise way to express a value. The various primitive type possibilities in that language are reflected in the literal. Some of the most popular types of literals are character strings, floating-point numbers, Booleans, and integers. Python accepts the subsequent literal:

In Python, literals refer to the information that is stored in a variable or constant. Python supports a variety of literal kinds, e.g. string literals, boolean literals, numeric literals and special literals.

10. Can you Simultaneously Use a Break and Continue in Python? How?

Answer: Python allows the simultaneous use of break and continue. While the jump will move it to a different loop, the break will stop the current loop from being executed.

Along with questions related to basic concepts, you may also be asked to write certain codes like,

To write codes, you need immense training and a clear understanding of subjects.

Advanced Python course is offered by Skill-Lync, where you can develop your skills related to key programming tools over a period of 1 month. Skill-Lync’s PG program comes with placement support which will help you to clear python technical interview questions.

The interview questions have been shared for your reference. To develop more ideas and tips for cracking such interviews, join the program today.