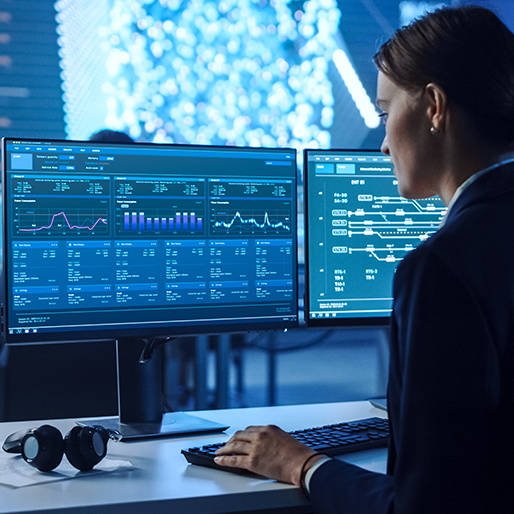 Data Scientists are among the highest-paid IT professionals due to the high demand for these experts. According to BLS report, the employment rate of Data Scientists is increasing at 21%, which is faster than the average. This blog covers most typical Data Scientist interview questions to assist you in the interview preparation. Read below to get a fair idea about the same.

1. What exactly is an alternative hypothesis?

2. Can you clarify the difference between heat maps and treemaps?

Answer: Heat maps are used by data analysts to evaluate different data categories using colour and size. They are excellent for comparing two different metrics. For instance, a heat map's hue will be more strong when the data records on the map are packed.

On the other hand, treemaps, a sort of chart in tableau, have nested boxes. To compare multiple categories in dimension combinations, data analysts utilise treemaps.

3. In SAS, how do you utilize AnyDigit?

Answer: A SAS AnyDigit Function finds its application in the following manner:

4. What does root cause analysis focus on achieving?

Answer: Root cause analysis is now routinely used in many contexts, despite being first developed to evaluate industrial accidents. It is a technique for figuring out what caused errors or problems in the first place. An element is said to be the root cause of removing it from the problem-fault-sequence that stops the ultimate undesirable event from happening again.

Answer: This filtering method is used by the majority of recommender systems to discover patterns and information using a variety of views, data sources, and agents.

Recommenders can eliminate overspecialization in a user's profile and recommend items that are entirely unrelated to whatever they have previously seen by using collaborative filtering. 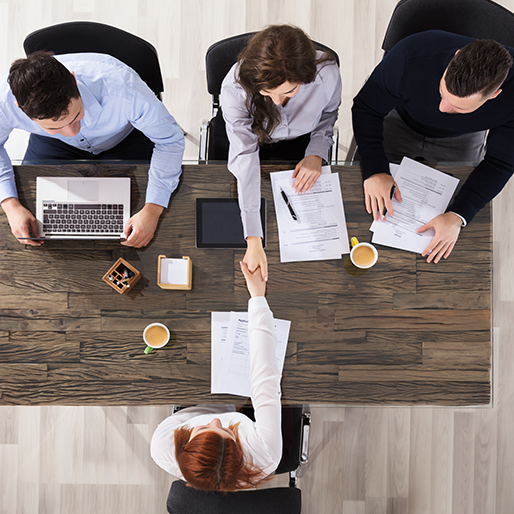 We have listed a few coding interview questions for data scientist who is willing to join companies as an associate.

Answer: When a programming algorithm is used in a data science model, bias can happen because it is unable to fully capture the underlying patterns or trends in the data. To put it another way, this error occurs when the algorithm builds a model based on incorrect assumptions because the input is too complex for it to understand. Algorithms like linear regression and logistic regression might result in substantial bias.

2. Give an idea about the popular libraries we generally come across in the field of data science

TensorFlow: Provides flawless library management for parallel computing and is supported by Google.

3. What does a random forest model signify?

Answer: To be more specific, numerous decision trees are clubbed together in a random forest structure to provide the final result rather than combining different models. Therefore, the foundation of the random forest model is made up of decision trees.

4. How do you denote the precision of an algorithm?

Answer: Precision enables us to obtain a fraction of the positive class values that are favourably predicted when we apply algorithms for the classification of data or the retrieval of information. In essence, it assesses the precision of accurate positive forecasts.

In the next section of this article, we will study a couple of data scientist interview questions for experienced personnel (experience > 3 years).

1. How will you know if a random dataset satisfies the requirements of the business?

Answer: There is no documented solution to this problem.

It is an incomplete question that can put the interviewee off. You need to ask for a commercial use case and additional information about the baseline metric. You can then start examining commercial use cases and data after that. You'll be outlining statistical methods for evaluating the veracity and dependability of data. Then, evaluate how it can improve existing solutions by comparing them to the business use case.

2. Clarify the purpose of A/B testing.

Answer: Statistical hypothesis testing for randomised studies with two variables, A and B, is known as A/B testing. The majority of the time, it is used in user experience research, which compares consumer reactions to two different product iterations.

It is used in data science to test different machine learning models when creating and analysing data-driven solutions for a business.

Indian businesses that are hiring data scientists from several online platforms include:

By far, we have covered many of the vital data science interview questions that you may probably face in an actual interview scenario. Prepare them sincerely to increase the chances of securing your dream job. 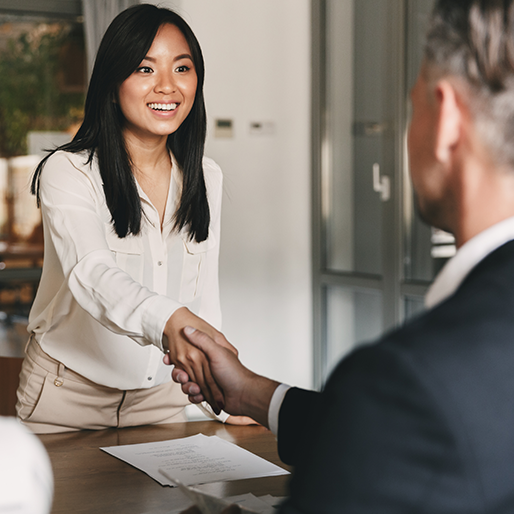 Currently, jobs in data science are among the top paying ones so you should learn more about data scientist interview questions. For new hires as well, the typical remuneration for a data scientist is between ₹600,000 and ₹700,000 per annum. Hence, learning about coding interview questions for data scientist  will be very helpful in this regard. With Skill-Lync's six-month advanced programme, you can acquire a high-level expertise required to become a data scientist. Learn the mathematics underlying various machine learning methods from our top-notch teachers, then hone your abilities by finishing practical assignments.

To reserve your seats for the demo session, enroll right now.