What is Full-Stack Development? Here's all you need to know! 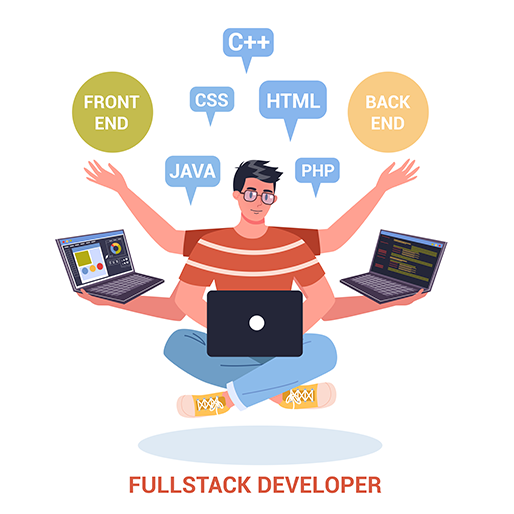 A developer that works on both the client and server sides of a tech product is known as a full-stack developer. A Full-Stack Developer is knowledgeable in a variety of technologies that help in the development of server and client software and so plays a critical part in business decision-making.

In the software sector, it is one of the most sought-after positions. The term "full-stack developer" was coined during the early days of the internet, when websites were tiny and limited enough that a single person could handle all aspects of development. The use of machine learning, predictive computing, and flexible design has made achieving this aim more challenging but not impossible. This can be achieved through diploma courses or PG courses in full stack development.

The Technology Incorporated in Full-Stack Development

Development of the 00 Languages: Front-end developers make an app's visible parts seem better on web browsers and mobile devices. Front-end platforms are typically created using pre-built document management platforms such as WordPress or developer tools. Back-end developers, on the other hand, work on the software code that sends data to front-end interfaces via servers, databases, and other proprietary software. Full-stack developers can work on both the front end and the back end of a project. They are well-versed in both disciplines, and hence they are commonly mentioned as the jack of all trades.

CSS or Cascading Style Sheets: It is the basic language used to make an attractive website. Styles can be applied to web pages using CSS. Usually, every page requires HTML coding, but when it comes to CSS, it doesn't require the same, which makes it unique.

JavaScript: JavaScript is a well-known programming language that is used to create magic on websites in order to make them interactive for users. It's used to improve the functionality of a website by allowing it to run engaging games and web-based software.

What is the work of a Full Stack Developer?

Full-stack developers are accountable for a variety of tasks and are not limited to a single one. A skilled full-stack developer would have the potential to create web pages with a strong internal structure and provides a good user experience for its end user. A full-stack developer must be familiar with HTML, CSS, and JavaScript, as well as backend technologies and database structures.

To brainstorm platforms, full-stack engineers interact with a graphic design team, and they frequently inspect prototypes before coding them. These multi-talented programmers then develop functional databases and servers to handle client-facing content, continually checking how responsive an app is for end-users and troubleshooting problems as needed.

What Education and Skills Are Necessary to Become a Full-Stack Developer? 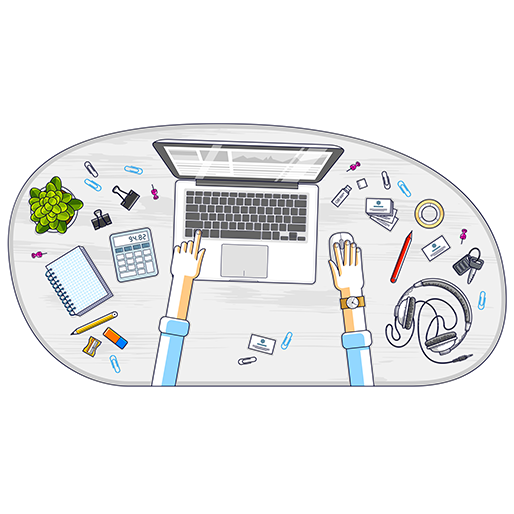 Education: A bachelor's degree in computer science, computer programming, software programming, statistics, or a related subject is required. To differentiate themselves, several Full-Stack Developers pursue courses like PG Certification in Full-stack Development. Another option for learning the right skillset is to enrol in an intense Web Development bootcamp.

Professional Experience: You can acquire the right skill set through in-depth research or by gaining experience in the industry. It would be better to have experience with coding languages such as HTML, CSS, and JavaScript.

HTML & CSS: HTML stands for hypertext markup language. It makes the text look like headings, paragraphs, pop-ups, and other things. Most of the time, it is made up of tags that give the text in a document structure a different meaning. CSS is a style sheet that lets you change things like the font, size, spacing, etc., of different sections of a webpage.

JavaScript: User interaction with the application is the primary focus of JavaScript. React, Angular, Vue, and JQuery are just some of the libraries and frameworks available. One or more of these tools are necessary for a full-stack developer to be adept.

Database Management System: The code written by a full-stack developer is utilised to retrieve data from the database by performing the relational mapping. SQL SERVER and PostgreSQL are widely used, as are MySQL, MongoDB, and Oracle. It is essential to have a thorough understanding of how they work.

Version Control: Version control systems aid in the management of project files and the tracking of the user's whole history. Git, Github, and Subversion are popular. Git aids in the management of project files. It preserves a record of anything the user has worked on in the past. GitHub is a web-based version control system that uses Git. The user can examine the code of others, discover flaws or errors, and even propose changes.

It is essential that you comprehend both back-end and front-end development before you become a Full Stack developer. As a result, you need to be able to not just develop websites and apps but also comprehend how they work from the inside out. You must be able to work in a variety of programming languages, databases, and frameworks. You also need to be able to adapt fast to new technology.