Everything About Java Programming Online Courses 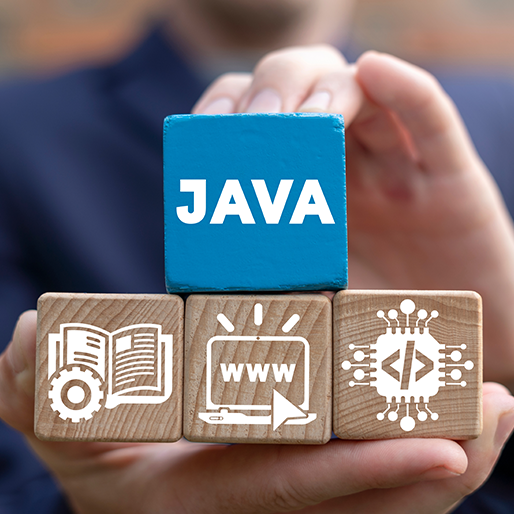 Maintaining a pace with the growing number of releases is one of the key challenges in learning Java. For instance, the 2014 release of Java 8 substantially altered the way Java is written, and just six months later, Java 14 and Java 15 both represent significant Java releases. The good news is that Java's fundamentals have not changed, and its updates are backwards compatible.

If you are studying a Java programming course for the first time, it is crucial to select an updated online curriculum; otherwise, your out-of-date programming abilities will refrain you from progressing in your career.

But first, we congratulate you on your wonderful choice to study Java programming, one of the most widely used mainstream programming languages worldwide.

This Specialization, geared toward newcomers, will teach you the fundamentals of programming and prepare you to create applications to address challenging issues.

Additionally, you will learn the fundamental abilities a software engineer needs to address problems in the real world, like devising algorithms, testing programmes, and debugging them.

The Java Object-Oriented Programming specialisation consists of separate courses for college freshers and those in their final semester. The syllabus covers Data Structure, Advanced-Data Structure, and the strategies for mastering technical interviews.

Java Specialization comes with a practical project. Successful completion of the project is essential for gaining a certificate. 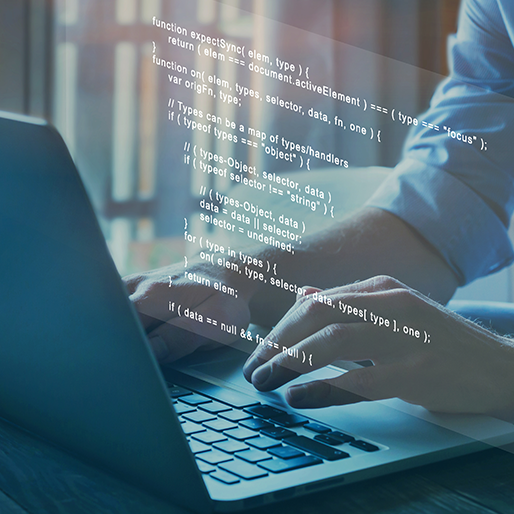 The program outline has been described in detail so that you develop a vivid idea of what programming enthusiasts may accomplish after successful course completion.

In-depth instructions and a demonstration of how to install Eclipse, a Java IDE, are provided in the first module.

An introductory Java programme will be used in the following module to explain the syntax and semantics of the language. There is also a hands-on demo accessible for your benefit.

You will learn about variables in Java in the modules, along with suitable examples. Second, you will become acquainted with Java data types, which are fully described with examples.

In the fourth part, Java operators are the main topic. The details of the arithmetic, logical, and relational operators are explained using code samples.

Subsequently, you will discover in-depth information about flow control statements like if, else if, while loop, and for loop and the constraints they must adhere to in the following module of an online Java course. For these subjects, practical workshops are offered to help students better understand them.

With practical demonstrations, it covers the function structure, functions with return values, swapping values, and method overloading in Java.

The final module helps you understand arrays in detail by walking you through an explanation of their construction that includes examples. A complete discussion of multidimensional arrays is also provided, along with code examples.

Why Should Beginners Go for Java Web Programming Course instead of learning other programming languages?

Java as designed to be simple to use. It does writing, building, debugging, and learning simpler than other programming languages.

Java nables the development of modular applications and code that is reused.

One of Java's key advantages is how simple it is to switch between various computer systems. Software for the World Wide Web must be able to run on various platforms, and Java chieves this by being platform-independent at both the source and binary levels.

Due to its reliability, usability, cross-platform compatibility, and high security, Java as emerged as a top language for developing global Internet solutions.

The bar for Java as been increased by the powerful IDEs currently available. Java rogramming has been made conscious and enjoyable with the help of Eclipse and Netbeans. Additionally, they provide programmers with a high level of debugging support.

Many resources are available to learn Java ecause it is an established and widely used programming language, including the internet, communities, and institutions.

Because Java s used by well-known websites like Amazon.com, eBay.com, and others, it has a substantial development roadmap, and security and performance are constantly improving.

Moreover, there is a great demand for programmers proficient in Java. Programming languages are widely utilised and continue to create jobs in the computer industry. Additionally, there are more opportunities for mobile developers who produce native Java pps as Android apps grow in popularity.

Java is the most popular programming language for developing mobile web applications. Companies like TCS, HCL and Infosys hire Java evelopers for their client projects. Learning this powerful tool will make you eligible for a promising career.

Skill-Lync can teach you Java and provide you with hands-on practice through real-time projects. Talk to our experts to know more about the course.