We are aware of how automation has started to take over the conventional methods by reducing human interventions. Motion controls which is a subfield of automation confines systems or sub-systems which involve moving parts. The term Motion control is not related to an individual component. Rather, it is related to a group of components that works together and creates controlled movements in a machine.

A Motion Control system includes components like a motion controller, an energy amplifier, prime movers/actuators which can be of an open-loop system or closed-loop system.

We can see the usage of Motion Control in packaging, printing, textiles, and in the production and assembly industries. Also, they play an important role in robotics and CNC machine tools. In recent times, Motion Control technology is shifting towards electrical actuators such as DC/AC servo motors which is used in autonomous electric vehicles.

So, in motion control, the controller will contain the motion profile and target positions for the system and will plan the trajectory for the motor/actuator. Motion Controllers will often be closed-loop systems because they collect data from the output and act accordingly.

This program will provide complete knowledge on Motion control along with ADAS i.e Advanced Driver Assistance Systems. ADAS which is also a part of automation assists drivers in driving and parking functions. As automation has started to nose into automobiles, there are job openings for engineers in Automobile, Aerospace companies, etc. This program offers several courses that individually deal with the topics that are mentioned above. These courses are accompanied by projects where you will get hands-on experience that will help you stand out from the crowd.

While Autonomous Vehicles are made up of many small parts that gives the car the credibility of being “autonomous” one aspect of it is it’s control system. Once the information is perceived the vehicle needs to respond to it. This is done by the controls of the vehicle, which mainly include the acceleration, brakes and steering wheel.

This course is designed in such a way that, the students get to know the fundamentals of control systems. Further, the course will provide a basic understanding of the building blocks of control theory, time and frequency-domain modeling, and design, transfer function, state-space, root-locus, bode plots, Nyquist plots, time response, frequency response, steady-state error analysis, and digital control systems.

Model Predictive Controls or MPC controls a process and satisfies a set of constraints. The usage can be seen in industries like chemical plants and oil refineries.

In this course, the students will learn the basic motion planning concepts, the Non-holonomic model, Bicycle Model, and proceeds on to writing single-step, multi-step goal-reaching. This will help students get an understanding, intuition in convex optimization, Tools like CVX optimization and visualizing the motion of vehicles, and writing clean code in MATLAB. Further, the course implements MPC in CARLA for urban scenarios.

Robust controls explicitly deal with uncertain parameters of a system. They help in achieve robust performance within the boundary conditions. In this course, the students will be introduced to the fundamental and advanced concepts in robust control theory and optimal control for practical applications.

Optimal control theory is a branch of mathematical optimization that deals with the problem of finding a control law for a given system with the optimal criteria of the system.  This course helps develop theoretical and applied skills in optimal control and its applications in autonomous driving.

At the end of this course, students will be able to solve optimal control problems in a range of fields, especially those encountered in autonomous driving, aerospace, and mechanical engineering projects.

During the course period, the students get to work on computer languages like OpenAI, Python, C++. Further in the course, you will learn about:

2. Controller Design for an HEV

3. Mathematical model for active suspension of an automobile

4. Defining a control strategy for active suspension of automobile 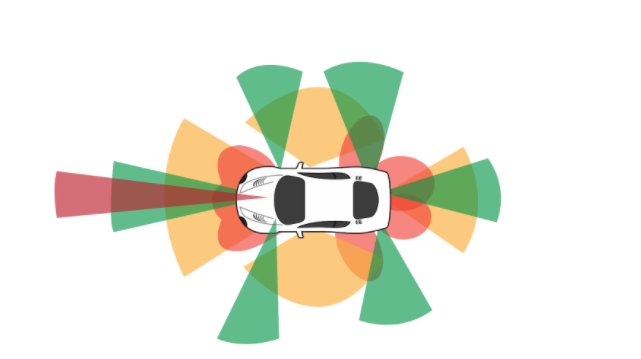 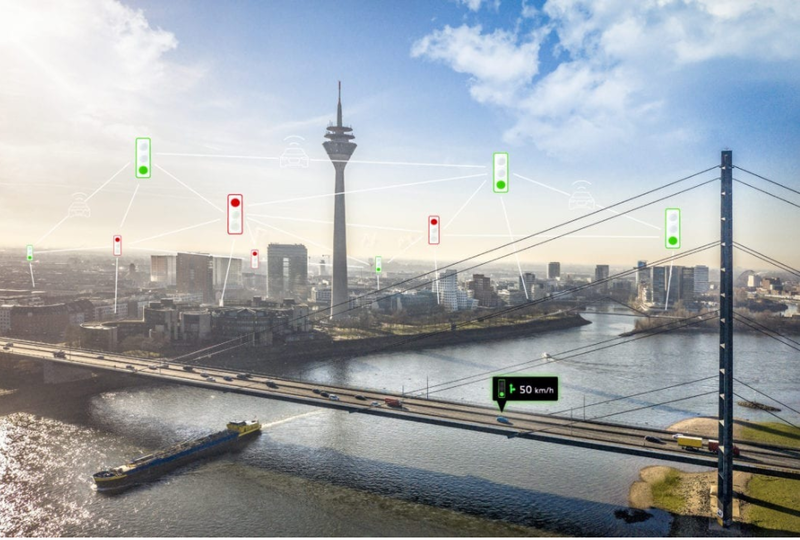 In this project students will integrate the various features together to develop an integrated automated driving model. This model will include previously discussed highway assist (ACC + LCA) + Auto lane change + Predictive speed assist + Intelligent speed assist. Students will then go ahead and test different scenarios that cover all the control functionalities for every feature and provide plots to show the working of the model.
students will develop a new feature model for a Minimum risk maneuver as covered in week 11. The flow chart & pseudocode for the MRM will be provided. Students would first have to implement a function and perform unit testing on the model to show all the states are working. Finally, a scenario for MRM will be given where the student would have to integrate the MRM block. 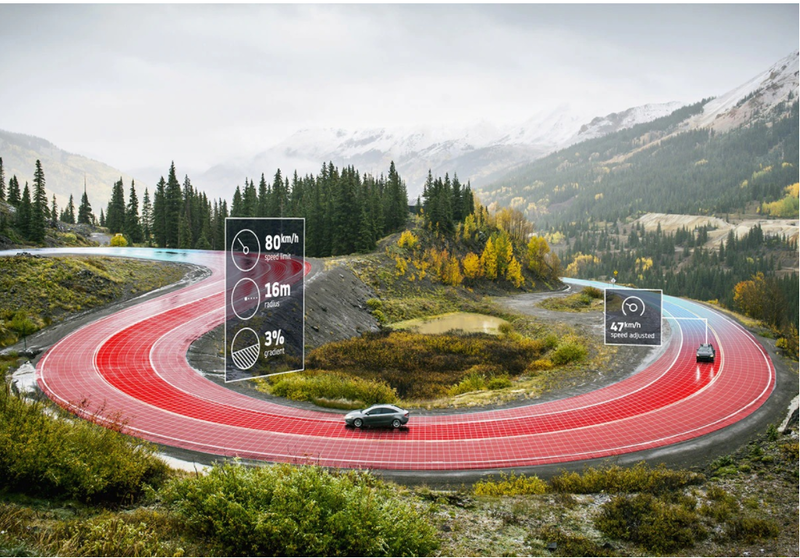 Design and develop ACC control algorithm and model in Simulink

4Advanced ACC – modifying the ACC feature to next level

Add additional functionality to the model to improve ACC performance.

1Introduction to Modelling techniques – Part I